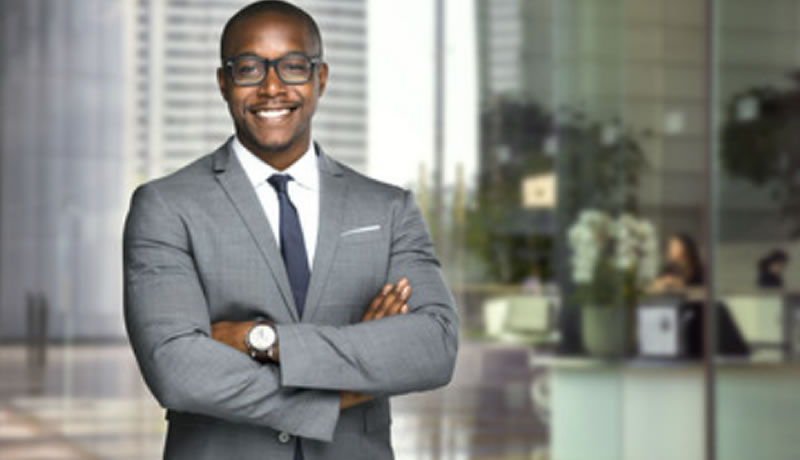 Ahead of Next T-bills Auction Scheduled for 29th November, 2017

The secondary market for Treasury bills has been characterized by bearish sentiments since the last Primary Market Auction (PMA) on the 15th of November 2017. Sell pressures were witnessed on all instruments save for the 9M instrument which recorded a yield decline of 0.29%. The 1M, 3M, 6M and 12M instruments witnessed yield increases of 1.10%, 0.20%, 0.15% and 0.11% respectively. Consequently, the average Treasury bills yield for the period advanced by 0.26%, to settle at 17.29% on the 23rd of November 2017.

Given the dearth of issuances of longer tenor instruments in OMO auctions, demand for the 364-day instrument has remained significant in recent Primary Market Auctions, although we note the decline in subscription levels over subsequent auctions. The 364-day instrument was oversubscribed by 1.30x at the last auction, while the bid to cover ratio on the 91-day and 182-day instruments were 1.01x and 1.00x respectively.

On the 20th of November 2017, the Federal Republic of Nigeria issued Eurobonds worth USD3.00bn, from its Global Medium Term Note Programme of USD4.50bn, split equally between the 10-year (6.500%) and 30-year (7.625%) series. The issues were well oversubscribed at the conclusion of the book build, with a total subscription amount of c.USD11.40bn, indicating an oversubscription of approximately 3.80x.

The proceeds from the auction are expected to be used to fund approved budgetary expenditures and also refinance domestic debt. We expect this to drive demand at the PMA in the near term, given the expectation of reduced domestic borrowing.

Moreover, the Monetary Policy Committee’s decision to maintain the MPR at 14% is expected to keep the yield environment attractive. Consequently, we expect demand level to remain buoyant at the next auction.

Meristem Wealth Management Limited charges a transaction fee of 0.25% of the principal amount invested, and there will be three (3) days prior notification before maturity for all Treasury Bills investments.

The income from investing in T-Bills is tax-free, so interest received is not subject to withholding tax and you will receive an immediate Investment confirmation letter for the Treasury bills. Also, note that the T-Bills certificates can be used as collateral for securing loans.

The T-bills Primary Auction bid holds twice in a month (i.e. every other Wednesday). The above likely stop rates are our estimates and might not necessarily hold true, as the final decision always lies with the CBN based on the auction process.

At CAPITALFIELD, we seek to put capital to work for the purpose and performance – Both financial and non-financial and provide solutions to get the desired results. These range from socially-oriented enterprises to commercial businesses which investors feel have significant social impact to the community.

This website uses cookies to improve your experience while you navigate through the website. Out of these, the cookies that are categorized as necessary are stored on your browser as they are essential for the working of basic functionalities of the website. We also use third-party cookies that help us analyze and understand how you use this website. These cookies will be stored in your browser only with your consent. You also have the option to opt-out of these cookies. But opting out of some of these cookies may affect your browsing experience.
Necessary Always Enabled
Necessary cookies are absolutely essential for the website to function properly. These cookies ensure basic functionalities and security features of the website, anonymously.
Functional
Functional cookies help to perform certain functionalities like sharing the content of the website on social media platforms, collect feedbacks, and other third-party features.
Performance
Performance cookies are used to understand and analyze the key performance indexes of the website which helps in delivering a better user experience for the visitors.
Analytics
Analytical cookies are used to understand how visitors interact with the website. These cookies help provide information on metrics the number of visitors, bounce rate, traffic source, etc.
Advertisement
Advertisement cookies are used to provide visitors with relevant ads and marketing campaigns. These cookies track visitors across websites and collect information to provide customized ads.
Others
Other uncategorized cookies are those that are being analyzed and have not been classified into a category as yet.
SAVE & ACCEPT
Loading Comments...